Nationals Parliamentary Secretary for Northern NSW Ben Franklin made the funding announcement today which will go towards restoring, enhancing and protecting the Wardell Hall floor.

Mr Franklin said the Wardell and District War Memorial Hall is one of the biggest assets for the Wardell community.

“The Wardell and District War Memorial Hall is used by everyone in the Wardell region, from local Red Cross meetings, to local indigenous groups and for primary schools activities,” Mr Franklin said.

“Community halls host so many local celebrations, however their popularity as an ideal local venue often puts them at risk of being loved to death.

“We can see this with the Wardell Hall as the once beautiful floorboards have deteriorated over time.

“That is why the NSW Government has provided this funding as a priority, to ensure the historical significance and community value of the hall is restored and can be enjoyed by future generations.”

Mr Franklin said the funding will go towards restoring and polishing the hall’s floorboards to enhance and protect the heritage building.

“Something as simple as a well-maintained hall brings so much life to a regional community.

“The people of Wardell have poured all their love into this hall, and the NSW Government wants to ensure this community can cherish the hall for generations to come.” 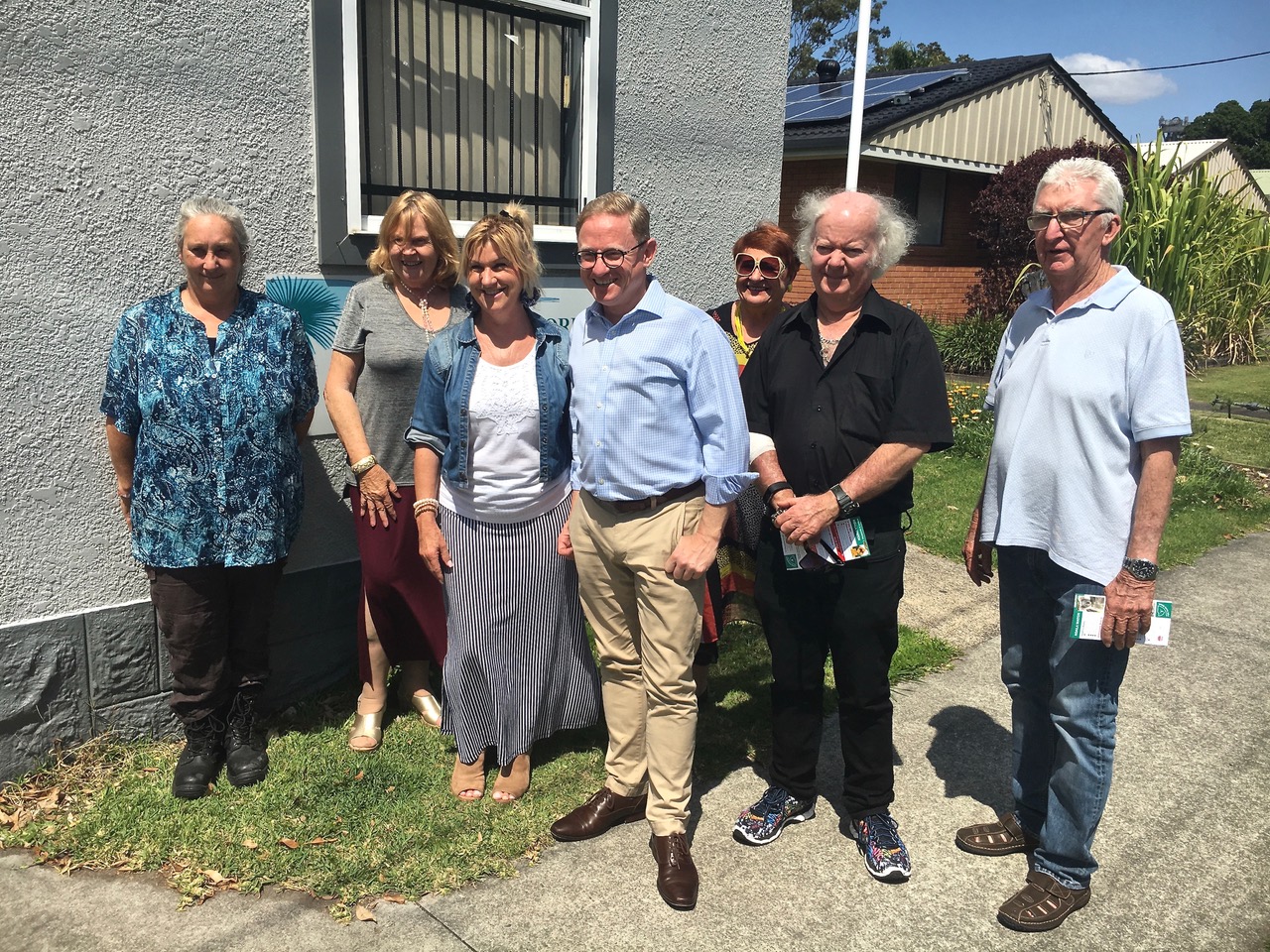