Mr Franklin confirmed the NSW Government and the Byron Bay Shire Council had entered into a partnership in December last year to jointly fund the project, which will include investigating traffic flow, traffic management and peak-time use to build safer roads to accommodate traffic needs.

“Safety of students, staff, parents and visitors at schools across our region is of utmost importance,” Mr Franklin said.

“At a meeting with Principal Janine Marcus and representatives of the School’s P&C held on 21 September 2018 the school community made it clear to me that congestion around both Byron Bay High School and St Finbarr Primary School pose a safety risk to both the school community and the public.

“It is the NSW Government’s priority to address these safety concerns and that is why we have announced this partnership agreement today.

“The NSW Government and Byron Council will work to improve traffic safety and particularly around school access points.”

Mr Stokes thanked the Byron Bay Shire Council for their partnership, saying he was grateful for the opportunity to help make roads safer around our schools.

“I want to thank Ben Franklin and the council for their hard work bringing this problem to my attention. No child should ever be placed at risk travelling to or from school,” Mr Stokes said.

The NSW Government is investing $6 billion over four years to deliver more than 170 new and upgraded schools to support communities across NSW. In addition, a record $847 million is being spent on school maintenance over four years. This is the largest investment in public education infrastructure in the history of NSW. 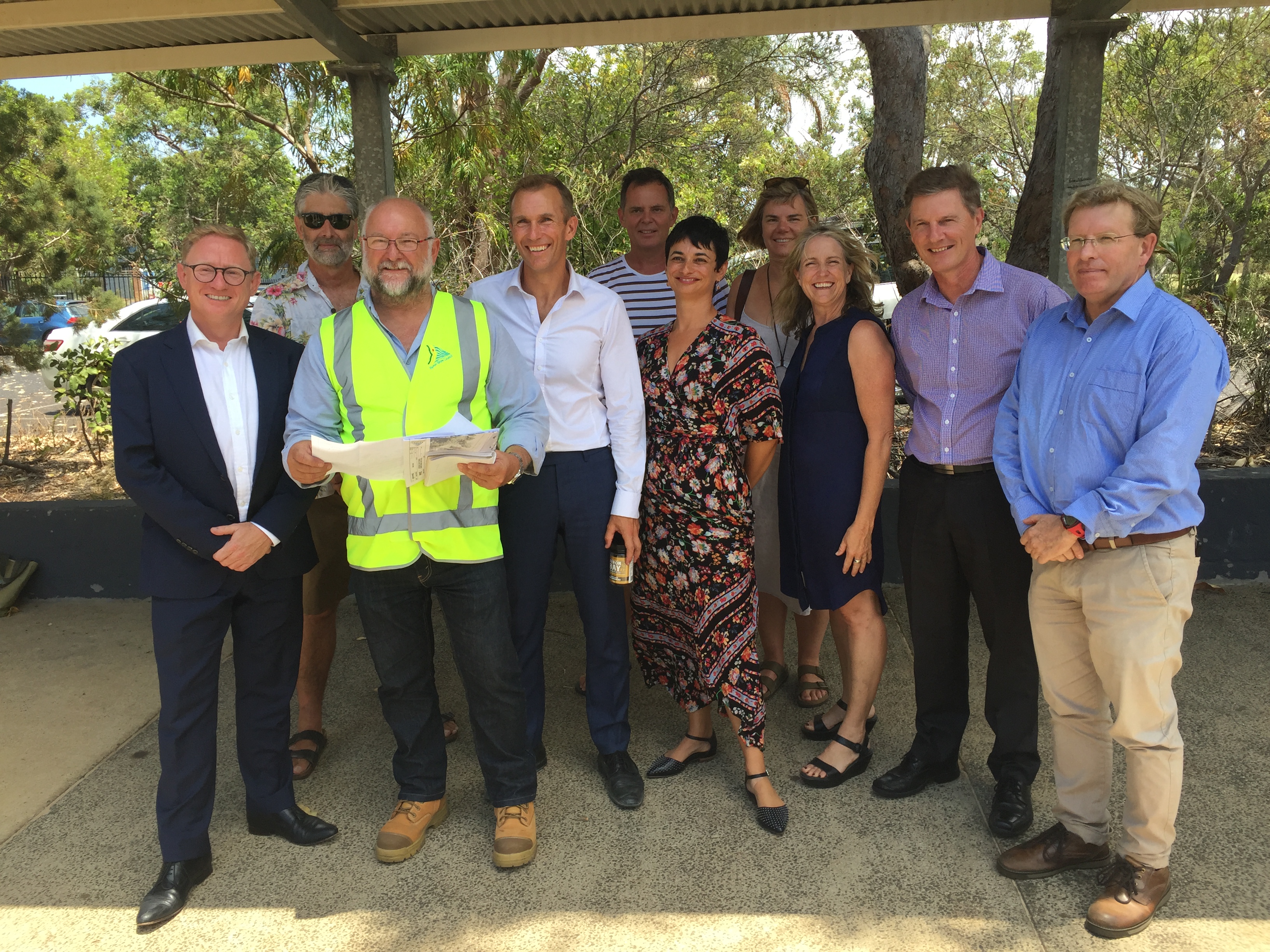