Regional jobs for the North Coast

NSW Senator John Williams today joined Nationals Parliamentary Secretary for Northern NSW to visit projects on the North Coast who are receiving funding under the Regional Jobs and Investment Package.

Mr Franklin said the projects are game-changers and will provide greater opportunities for job seekers on the North Coast. 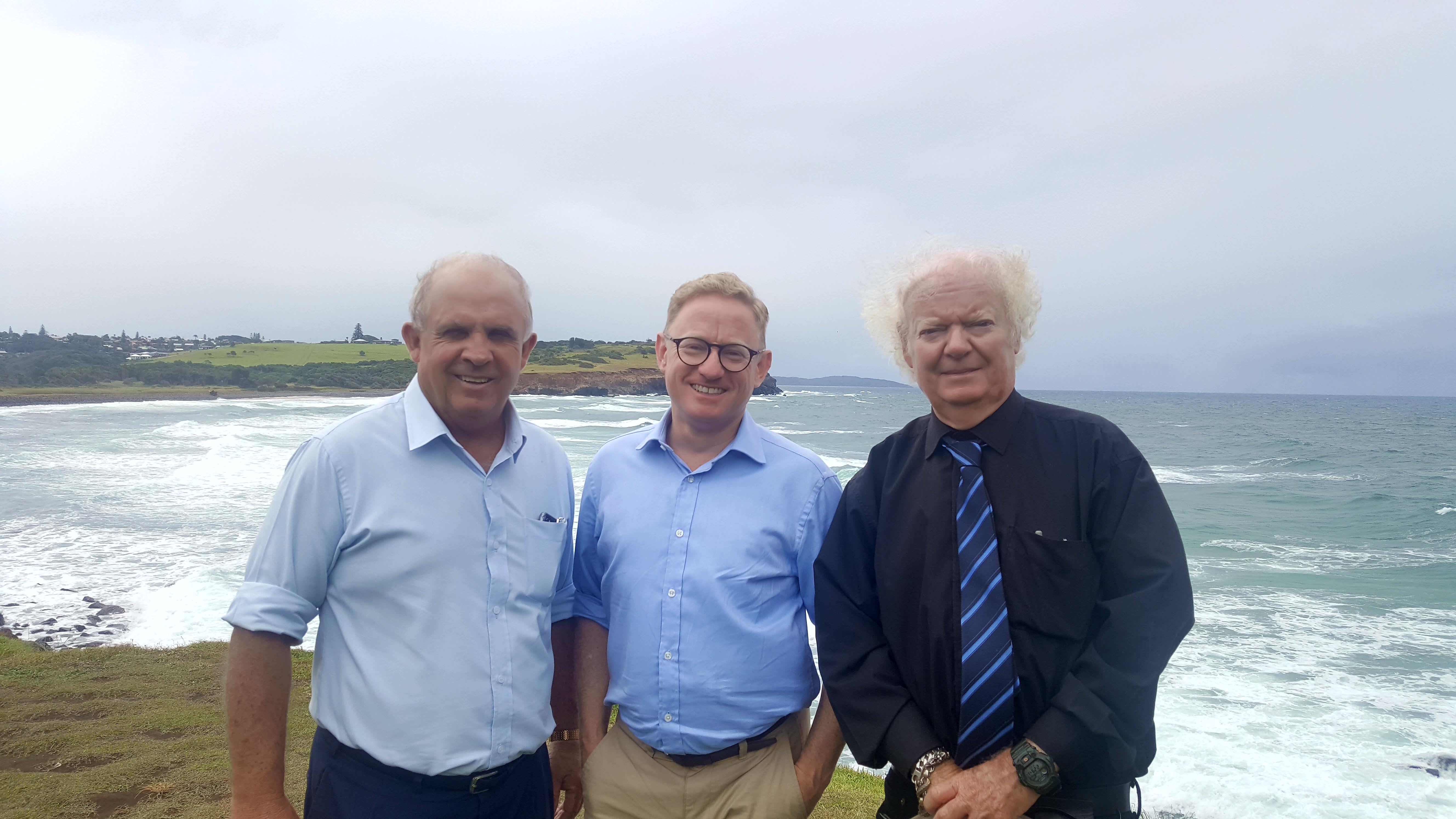 Ballina Shire Council will receive $880,000 in funding for the construction of a coastal shared pathway to Skennars Head to Lennox Head.

“This will mean that there is a complete shared pathway connecting Ballina and Lennox Head,” Mr Franklin said.

“This project has been driven by Ballina Council over many years, and it’s now so much closer to being realised. It was wonderful to inspect the site with Mayor David Wright today,” he said. 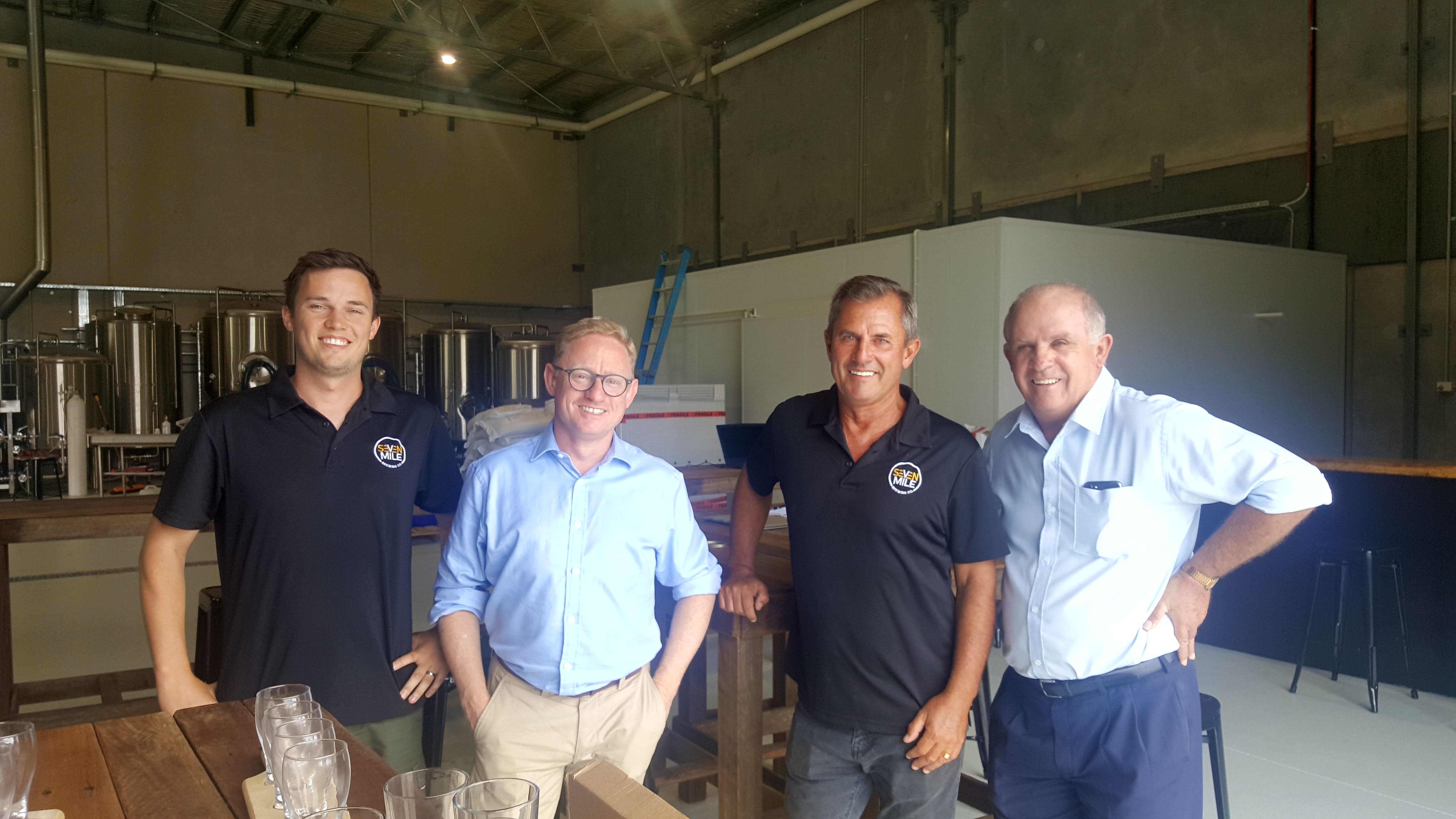 “The Seven Mile Brewing Company will be a flagship business for our community. They will receive $165,000 in funding to purchase additional equipment for the brewery to expand their operation,” Mr Franklin said.

“With such an amazing location right next to the airport, tastings at the brewery will attract locals and tourists alike,” he said.

“It was a privilege to meet the father/son team of Lou and Matt Wilson who are driving the project. I know it will become iconic in the region and I can’t wait for it to officially open,” he said. 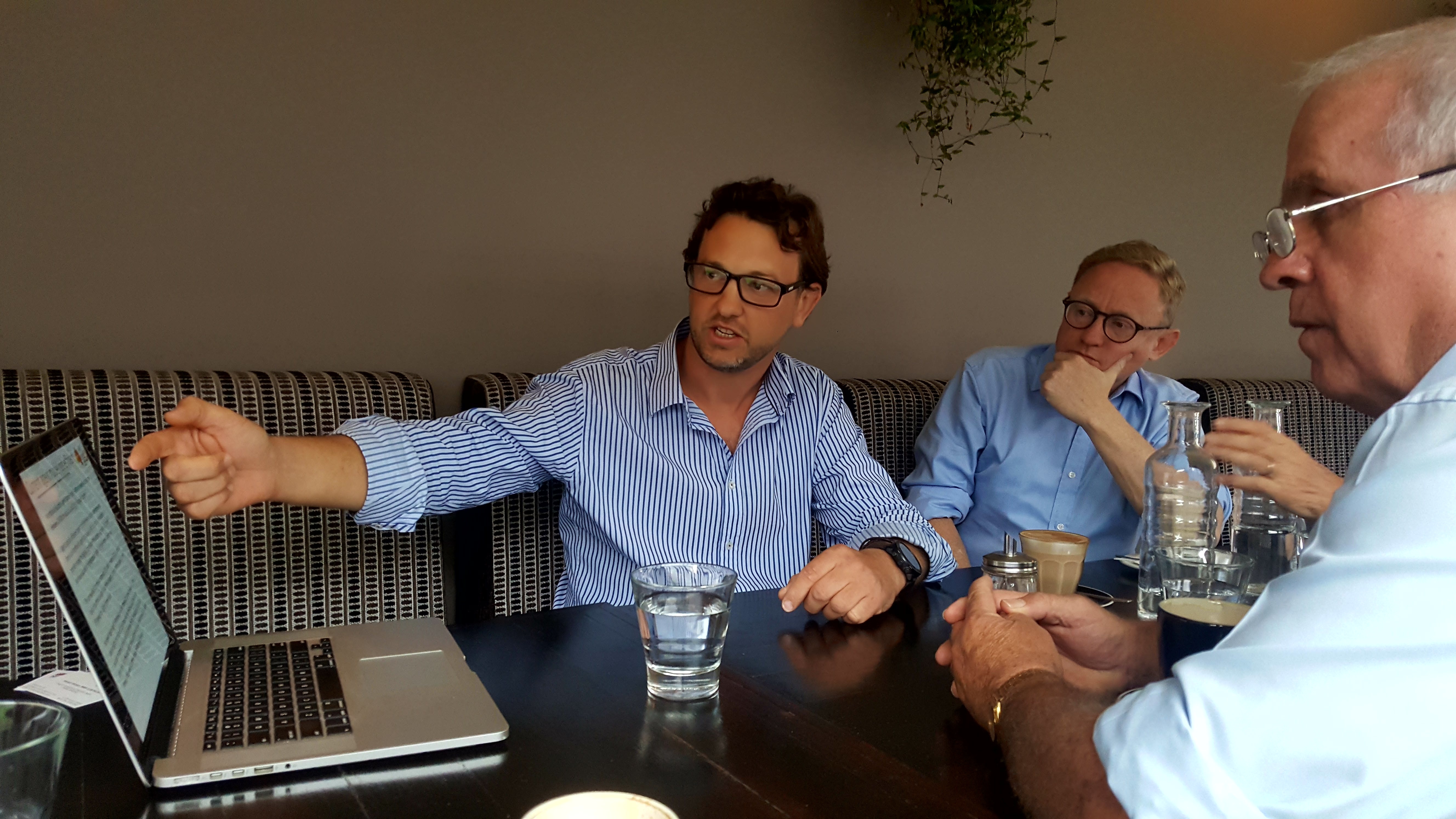 LLA Group, based in Byron Bay, will use their $53,150 grant to develop an automated and interactive web portal to link international students to education providers in Northern NSW.

The projects are funded under the Government’s Regional Jobs and Investment Programme.

“The initiative is part of the Federal Government’s commitment to stimulate jobs and drive economic growth in Australia’s regions. The projects announced will provide locals with a range of employment and investment opportunities,” he said.

“These projects will make an incredible difference on the North Coast,” Senator Williams said.