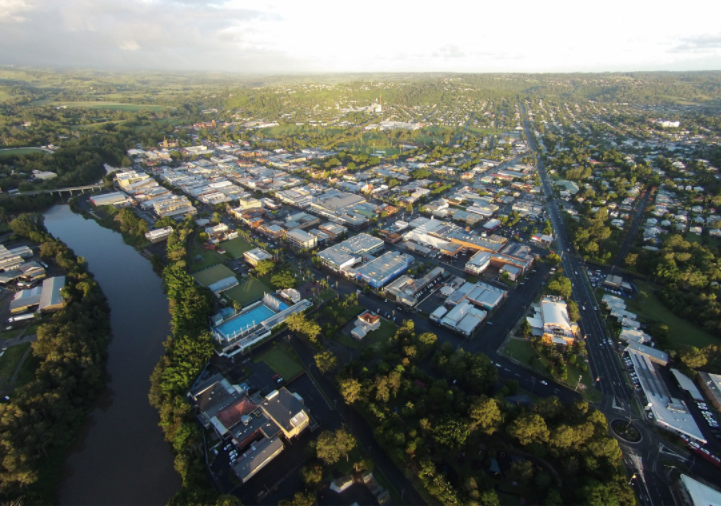 Public transport customers in Lismore will soon be able to track the arrival of their bus and get an indication of available seating in real time.

The tracking technology will be installed in more than 70 buses starting from late August as part of phase two of the NSW Government’s Transport Connected Bus program.

Nationals Member of the Legislative Council Ben Franklin said the new technology is great news for anyone who uses the buses in Lismore.

“The technology will make it so much easier for bus customers to get around by allowing them to track the location of their service, its estimated time of arrival and how many seats are available, all by using the trip planner tool at WWW.transportnsw.info and third-party public transport apps,” Mr Franklin said.

“It will mean less time waiting at your bus stop and more time at your destination. Parents can even use it to track the progress of their children’s school services so they know exactly when to pick them up.”

Transport for NSW has partnered with CONSAT Telematics, a global leader in public transport telematics solutions, to deliver the vehicle tracking and passenger counting technology. CONSAT will work with the seven operators who deliver route and school services on behalf of the government.

Minister for Regional Transport and Roads Paul Toole said he was excited to see tracking technology rolled out in regional areas.

“The big cities have had this technology for years, now we are bringing it to the regions. Not only will it be more convenient for regional users, it will also make it easier for us to understand and plan where service improvements need to be made,” Mr Toole said.

“The technology has already been rolled out in Dubbo, Coffs Harbour and Bega with great results and we are excited that Lismore has been selected as one of 14 cities in regional NSW to receive this technology as part of phase two.”