NSW GOVERNMENT PAVING THE PATH TO RENEW THE MULLUM GATEWAY

The iconic Mullumbimby Gateway will soon have a fresh new look thanks to $85,425 in NSW Government funding announced today.

Nationals Parliamentary Secretary for Northern NSW Ben Franklin announced the funding which will allow major works to be carried out at the site.

Mr Franklin said the Mullumbimby Gateway is an important cultural, historical and community space for Mullumbimby.

“The Gateway was originally created to celebrate the bicentennial in 1988, with the aim of providing a dramatic entrance to the township of Mullumbimby and showcasing the region’s artistic skills, environmental awareness and cultural heritage,” Mr Franklin said.

“Over the past 30 years, the Gateway has become a much used community outdoor area for many people in the region. Unfortunately, during these 30 years we have also seen the Gateway age and diminish in quality.

“This funding will mean vital work can be carried out to bring to gateway back up to standard – for the whole community to enjoy.

“The upgrades will include restoration works at the site, construction of a new pathway to the gazebo, the installation of new gardens and signage, as well as the commissioning of a new sculpture.”

“The Gateway is the entrance to our town and is a significant icon, it is much loved by this community and the thousands of people who visit Byron and Mullumbimby,” Mr Mordaunt said.

“The renewal will include repairing and painting the existing sculptures and adding an additional 15 metre sculpture which contains Aboriginal totems of this region and is one of the tallest in Australia. The project will be carried out in conjunction with Byron Council, and thanks to the NSW Government funding announced today.” 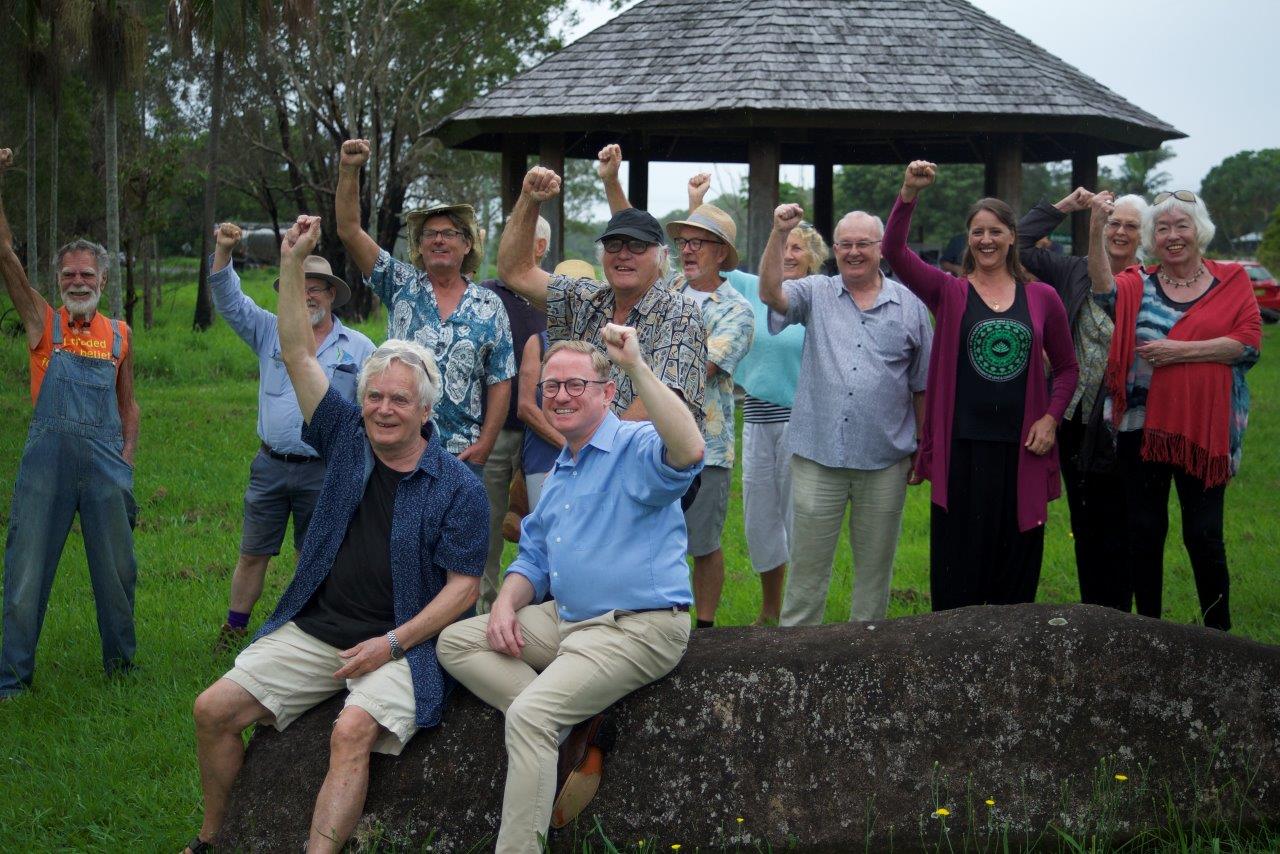