The NSW Government and Surf Life Saving NSW has today announced $14,000 worth of measures to further protect beachgoers on the NSW North Coast this summer.

Two additional drones will be added to the current suite of drones, as well as investing in essential equipment for shark incident response, including shark alarms and PA systems, megaphones and lifesaving heavy-duty trauma kits.

Minister for Primary Industries, Niall Blair said as we enter the busiest time of year, it’s more important than ever that lifesavers and lifeguards have access to reliable shark surveillance and response equipment.

“Our men and women in yellow and red do an amazing job of keeping our beaches safe every day, this investment makes sure they have the best support possible to do what they do so well,” Mr Blair said.

“Our shark tagging program is the largest in the world and allows our scientists to understand more about the movement and ecology of target sharks.”

CEO of Surf Life Saving NSW, Steven Pearce said that safety for beachgoers is the number one priority.

“Additional drones will assist lifeguards in identifying any potential risks in the water as quickly as possible and reduce the risk of potential shark interactions,” Mr Pearce said.

“It’s important that all beachgoers take beach safety seriously this summer – remember to always swim between the flags, avoid swimming at dawn or dusk or in murky waters and don’t surf or swim alone – always buddy up.”

The additional observation and awareness measures include;

The NSW Government has now tagged more than 400 target sharks through its Smart Drumline program. 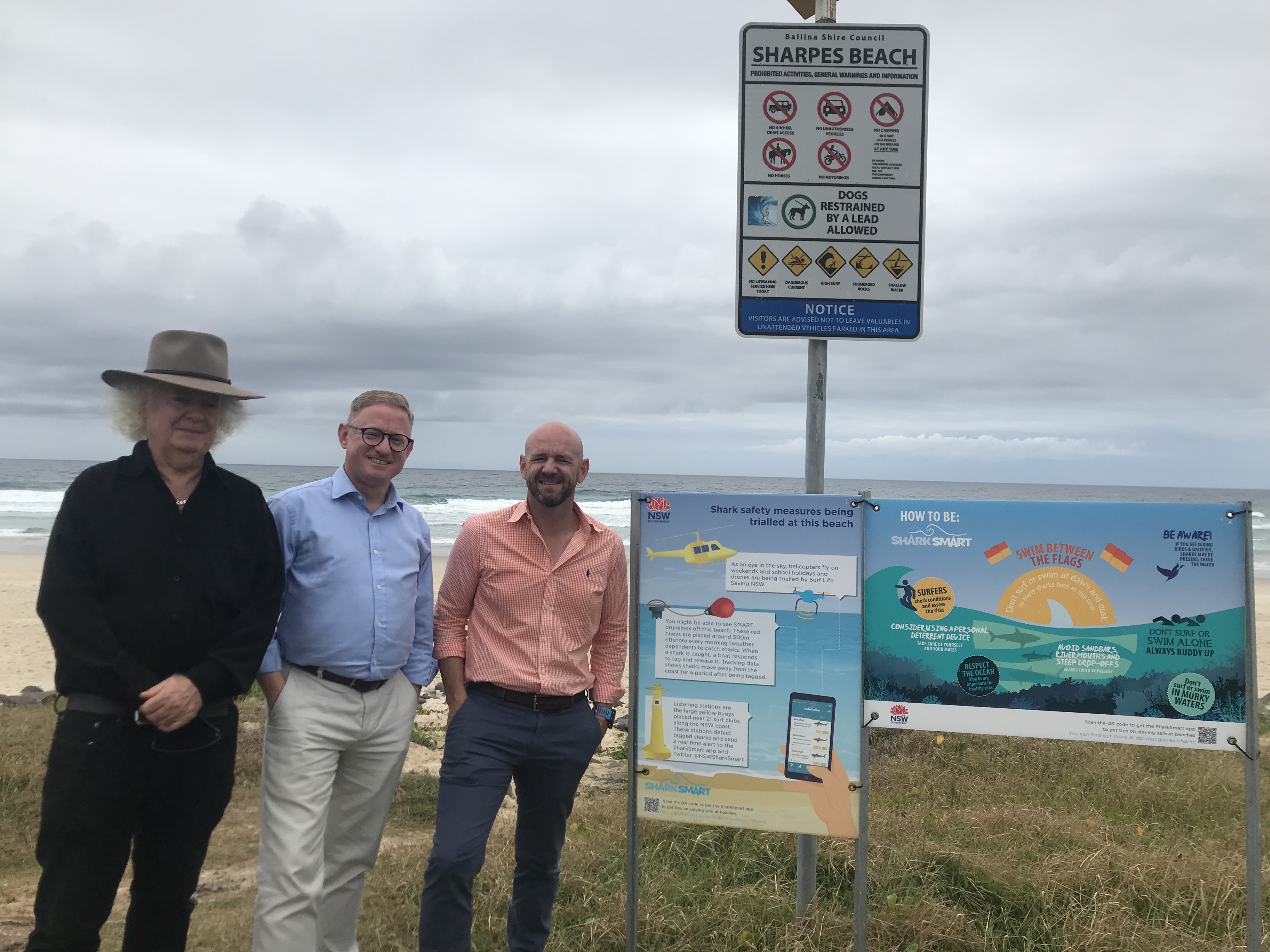