GRANT TO HELP YOUNG OFFENDERS GET BACK ON TRACK 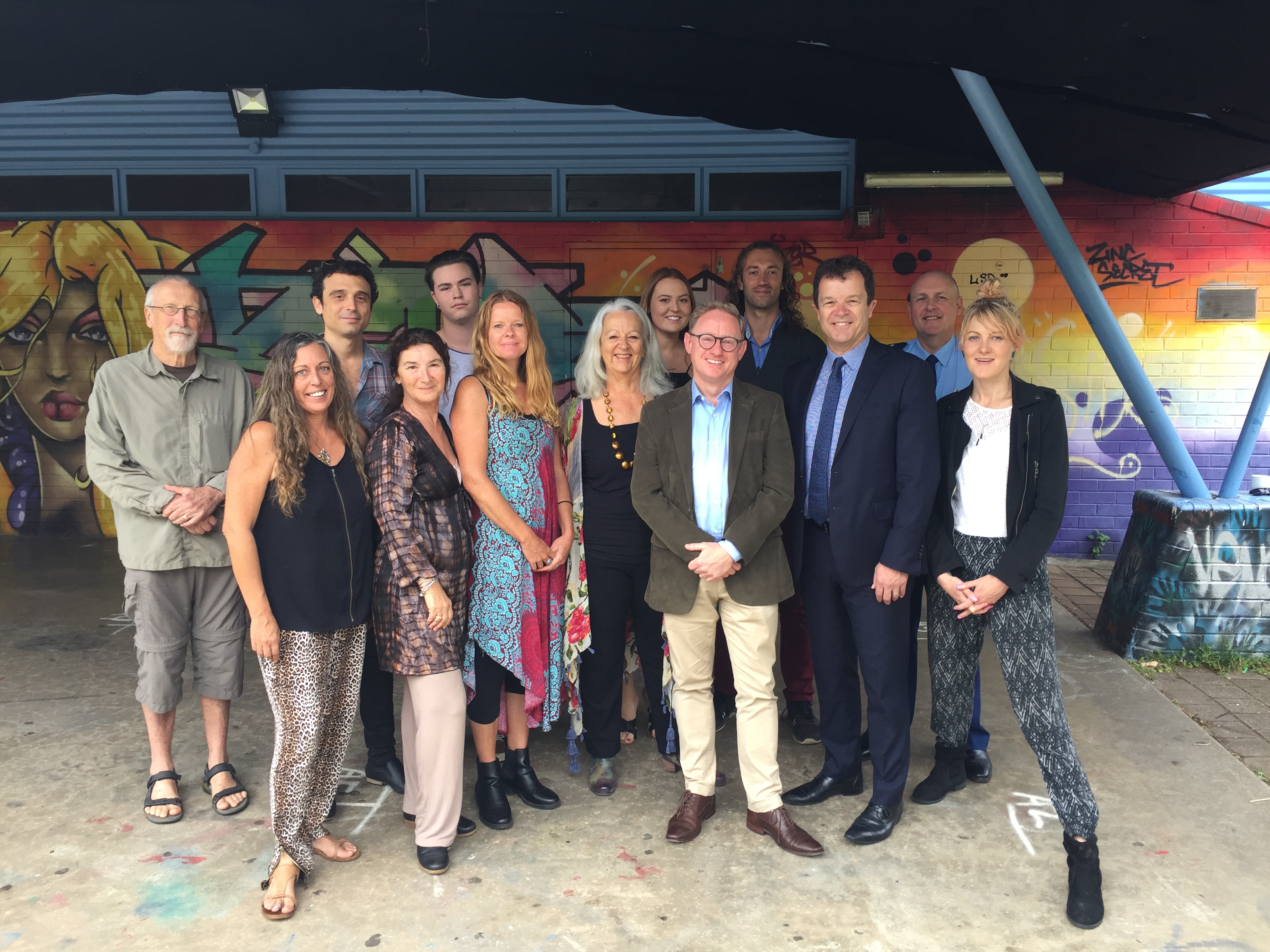 “This funding will allow Byron Youth Service to take advantage of their existing relationships in the region with high schools, community organisations and local police officers.

“Byron Youth Service is a well-known organisation in the Northern Rivers with a strong track record in the community helping vulnerable young people get back on track,” Mr Franklin said.

“The program improves safety within the Byron Community through a multi-faceted approach to guiding low-level offenders and at-risk young people towards useful and fulfilling lives,” Mr Speakman said.

“The NSW Government is providing Byron Youth Service with funding under the fourth round of its Community Safety Fund program, which is delivering $10 million in community grants over four years.

“The NSW Government recognises that local people understand local crime problems and, through the Community Safety Fund, can play an important role in addressing them,” Mr Speakman said.