Double up for Ballina Surf Club 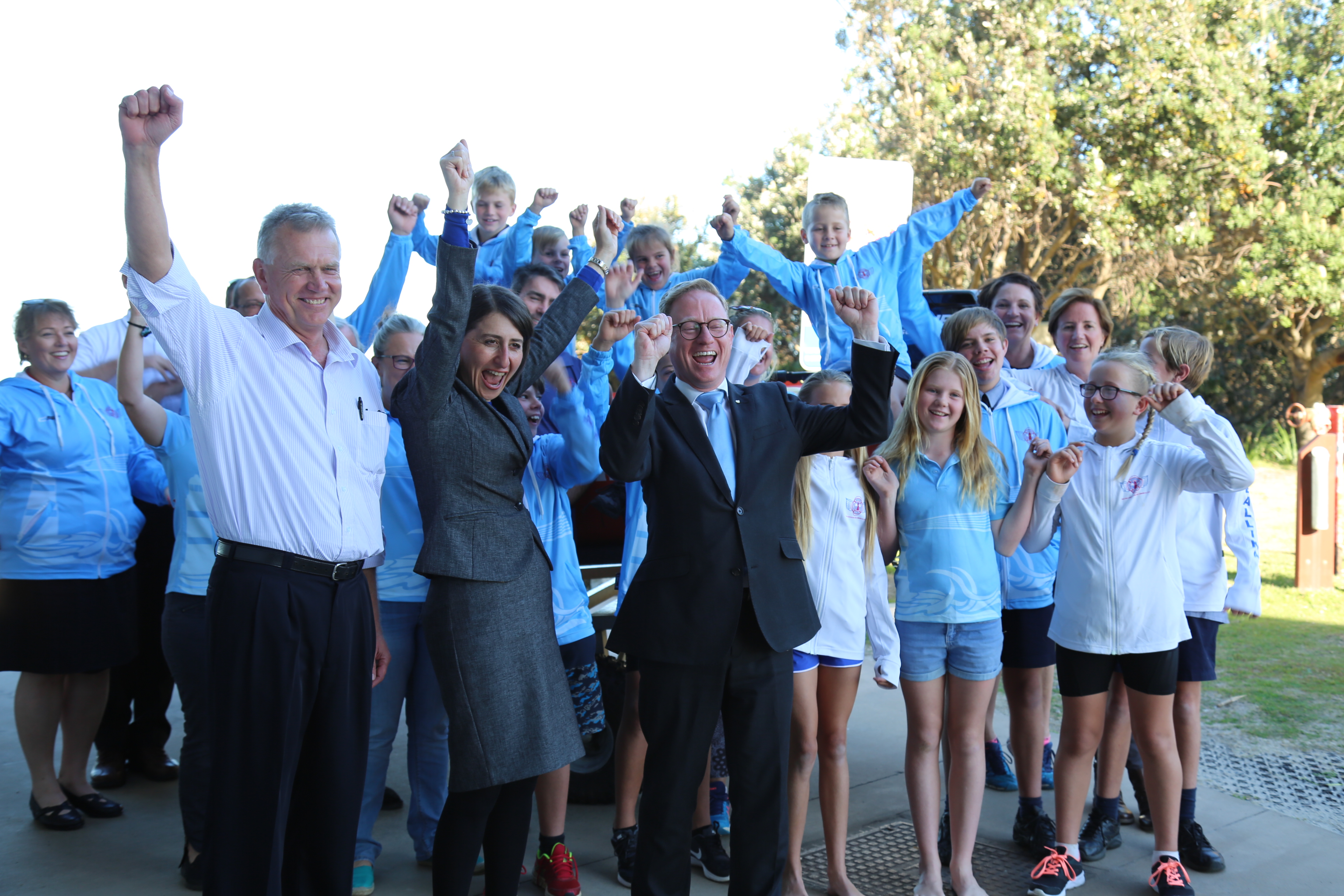 After touring the community facility with Parliamentary Secretary for Northern NSW Ben Franklin and club officials, Ms Berejiklian was able to confirm the NSW Government will double its contribution to $30,000.

“The doubling of government funding to the club will help with the construction of the storage facility, as part of the next stage of the masterplan for the surf club,” Ms Berejiklian said.

“I am pleased to do more to support the volunteers who put thousands of hours into patrolling our beaches. I look forward to visiting once the club once the next stage of major works are finally complete.

“I thank the local community for its support of this surf club and acknowledge the strong advocy of The Nationals’ Ben Franklin who has made sure your voice was heard.”

Mr Franklin said ultimately, this means more and better facilities for the volunteers.

“These heroes selflessly save lives on our beaches through their emergency responses every year”, Mr Franklin said.

“This club is very much the heart of the local community.

“Not only does the club keep people safe, it’s a great place for young and old to interact and make a difference,” he said.