Byron hospital one step closer to remaining in community hands

Nationals Parliamentary Secretary for Northern NSW Ben Franklin today said that progress had been made on keeping the old Byron Hospital site in community hands.

“After my discussions with the Minister for Health and his office and a request by Council, NSW Health advised Byron Council yesterday that they would provide a six-month moratorium on the sale to allow me to work with Council and the community in developing a community proposal for the site,” Mr Franklin said.

“This is a terrific outcome and allows a proposal to be developed which I can then advocate for at the highest levels of government,” Mr Franklin said. 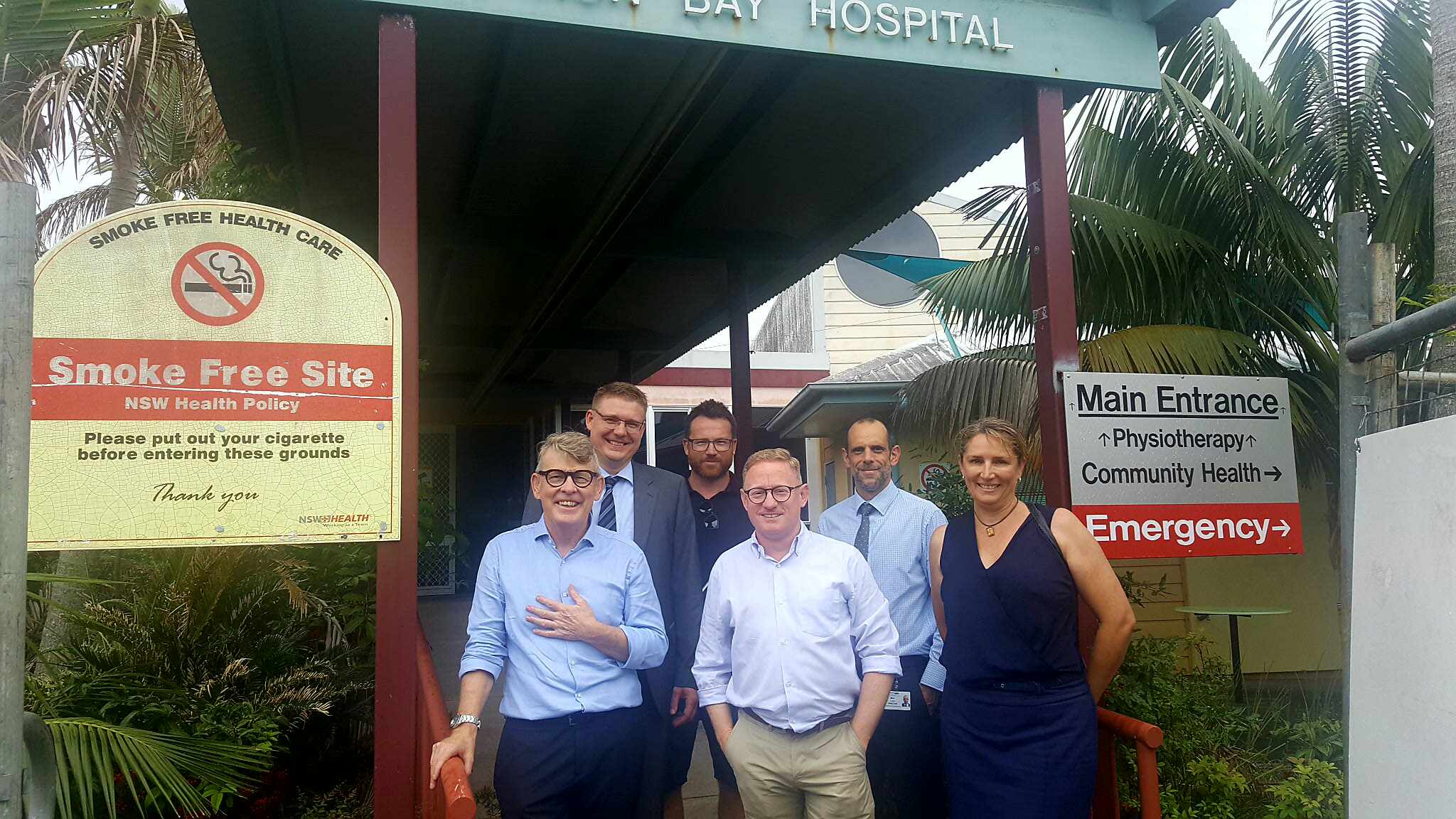 The process was started on 23 August last year when Byron Citizen of the Year Chris Hanley organised a well-attended meeting at the Byron Community Centre to discuss the future of the hospital.

“At that meeting I announced that I had secured a commitment from the Health Minister to consider a proposal from the community before proceeding with a public sale,” Mr Franklin said.

“We now have an opportunity to develop an excellent proposal for acquiring the site,” he said.

“It was clear to us that almost the entire site was still in excellent condition,” Mr Hanley said.

“We now have an opportunity as a community to try and secure a site that has significant historical and emotional connection to our town. We need to work with Council, Ben and everyone else who wants to see the retention and then the reinvention of this building as an invaluable community resource,” Mr Hanley said.

“Finally, we will be looking for ideas and for workers to help with our submission to the State Government who, along with the Minister, need to be thanked for giving us this opportunity,” he said.

The next six months will require serious work to develop the required proposal.

“I have already had some initial discussions with Mayor Richardson and Byron Council will now take a coordinating role in working with the community and my office to develop a plan to keep the site in the community’s hands,” Mr Franklin said.

“We still have a long way to go but today is a great step in the right direction,” he said.