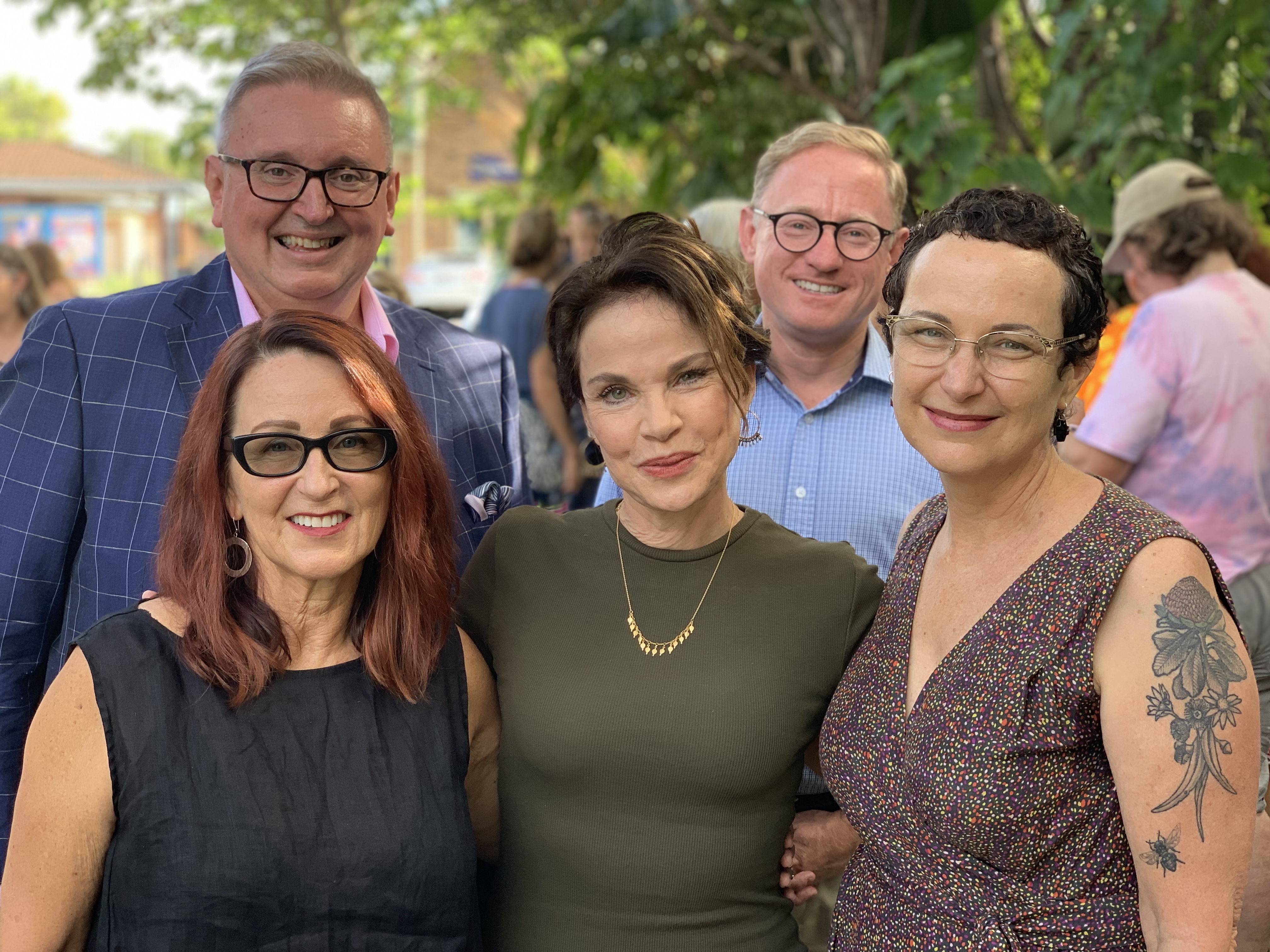 Through its Made in NSW TV Drama funding and Regional Filming Fund, Create NSW will work with ITV Studios Australia and returning production company Every Cloud Productions to feature a range of Northern Rivers locations across filming the drama series.

“Bringing SeaChange to NSW is a great win for the State. Our incredible scenery coupled with the strength of Northern Rivers screen practitioners and support from Create NSW proved to be an unmissable opportunity for the return of this well-loved Australian production,” Minister Harwin said.

“I’m delighted to announce that 100% of the production will be filmed and post-produced in NSW, creating nearly 300 jobs and development opportunities that will provide roles for practitioners across many underrepresented groups.

“SeaChange will also boost the NSW economy with an estimated spend of over $9 million and we fully anticipate a very positive tourism boost for the area.”

Mr Franklin said this is fantastic news for the Northern Rivers region.

“This builds on the strong working partnership that Every Cloud Productions and local not-for-profit screen organisation Screenworks have developed over the past decade in promoting the area for high profile productions,” Mr Franklin said.

“SeaChange was such a seminal series and we’re over the moon that this reimagining will deliver so many local opportunities to firmly stamp the region onto the screen map.”

“We are excited to be working with Every Cloud productions and Sigrid Thornton in her reprisal of the lead role. ITV Studios Global Entertainment, our distribution arm, is equally excited at rolling out SeaChange internationally later in the year. We can’t wait to showcase Pearl Bay to the world!”

Every Cloud Productions’ co-founders Deb Cox and Fiona Eagger added, “We are delighted that the investment from Create NSW has made it possible for us to bring SeaChange to the beautiful part of the world that inspired Deb Cox to write the original series 20 years ago! Bringing SeaChange to the Northern Rivers region will build on our decade-long partnership with Screenworks and the talented local industry practitioners in the area, and transport audiences into its spectacular coastal locations.”

“We’re thrilled to be filming in the Northern Rivers region, and to bring the joyous drama of SeaChange to a new generation of viewers,’ added Jo Rooney, Nine’s co-Head of Drama.